This January, we entered another Enduro race for Prototypes. The 6hrs. My co-driver George Kurtz and I had the opportunity to drive a specially modified Radical for this race. Half of the race was under daylight and half of it in the night. For those that have seen Sebring at night … there is not much to see. The track is legendary and originated in the 50’s and not much has changed since then, no sidelines or reflective side markers. So, driving a prototype in the night with little lights can be an interesting adventure. After a bit of a slow start we worked our way up to P1 and held this position until about 30min before the end. George was dealing with a slowly developing puncture on the front right which was very visible when sparks underneath the body began to fly. I don’t know how he nursed the damaged and punctured car through the final 30min but we eventually finished second. A bit disappointing but under those circumstances the best we could do. 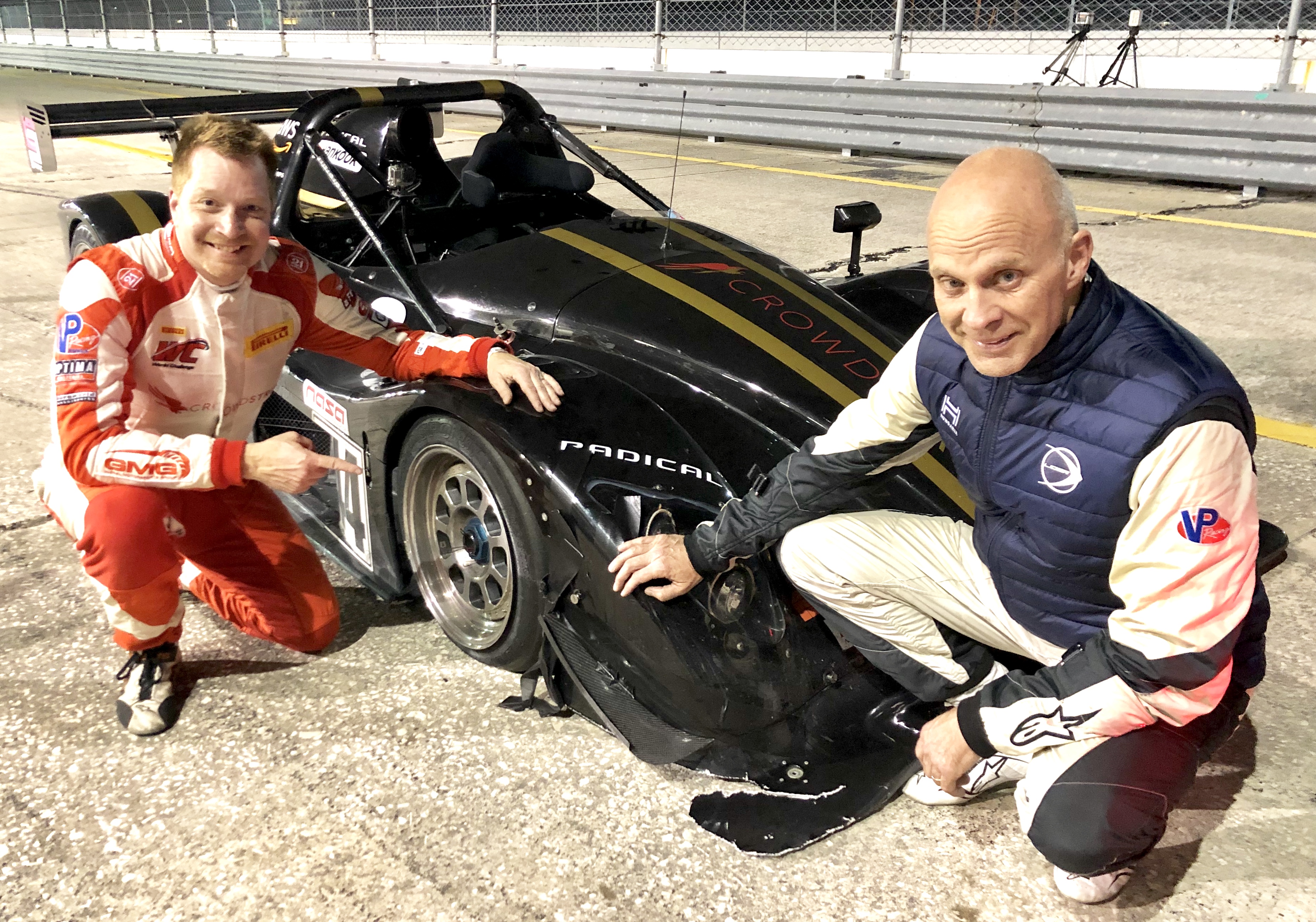 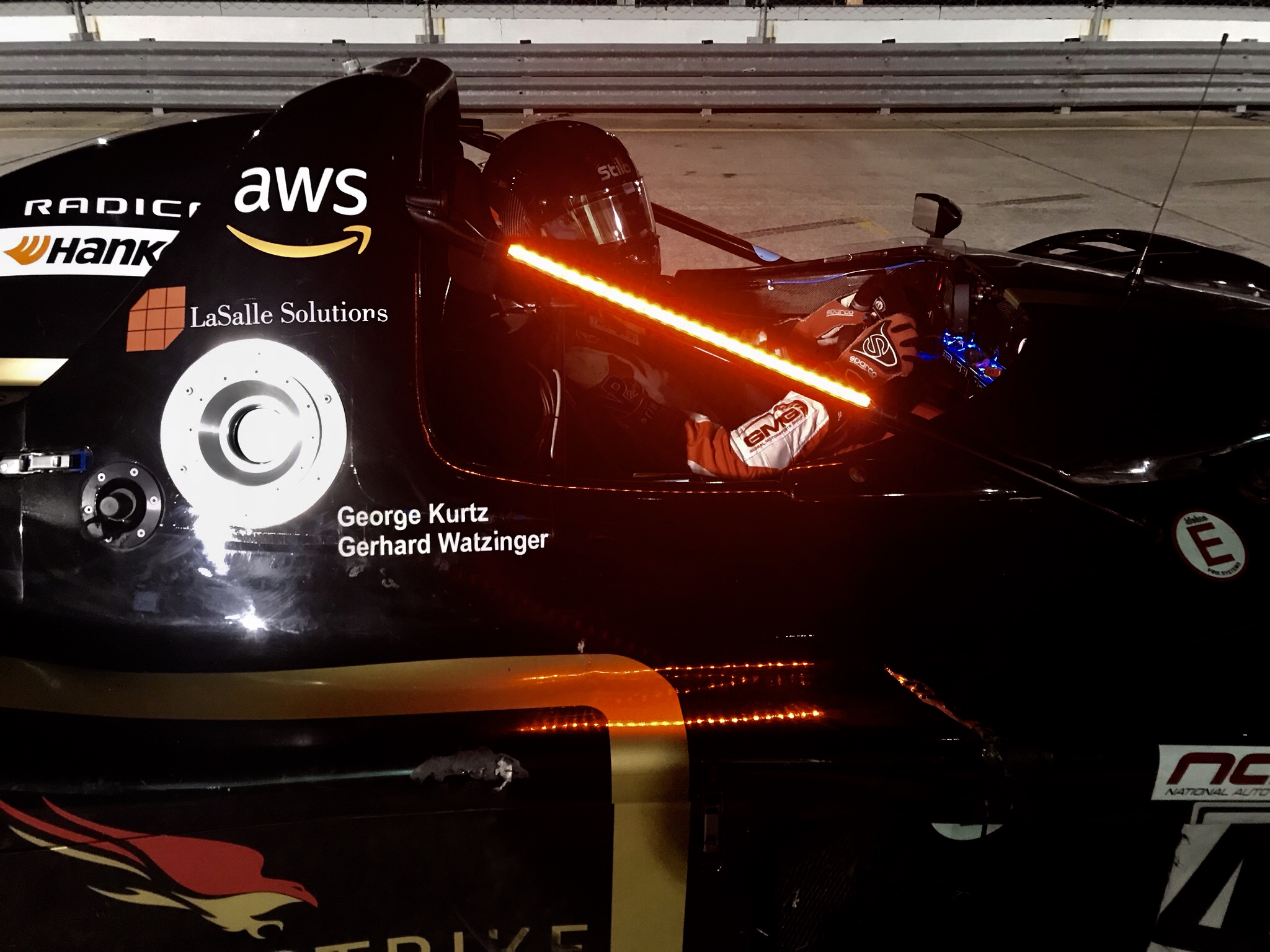